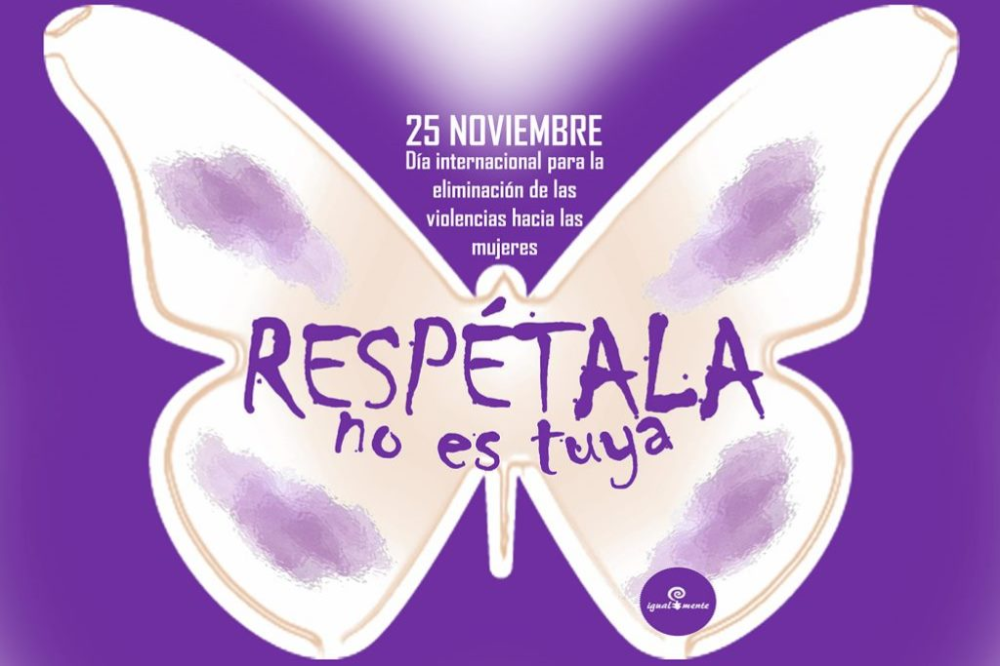 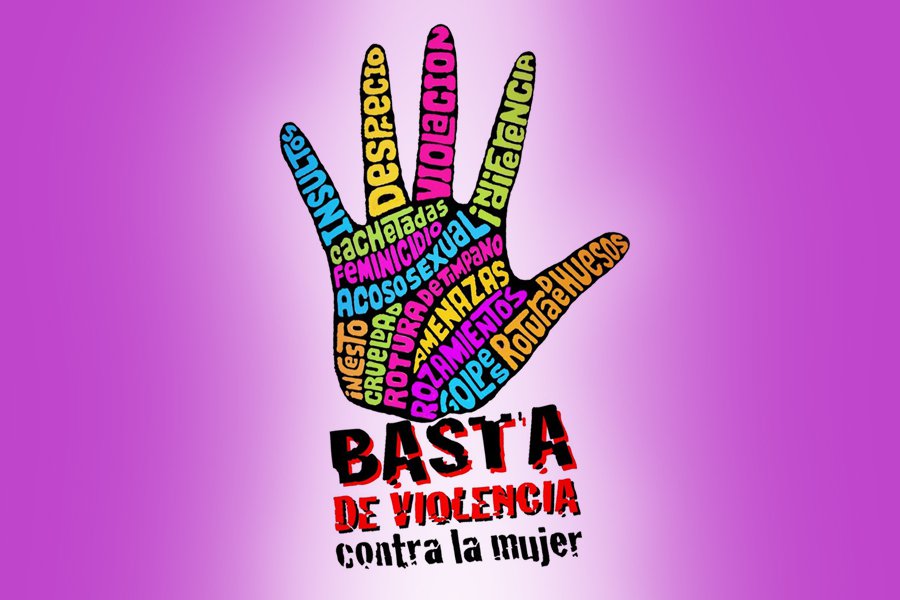 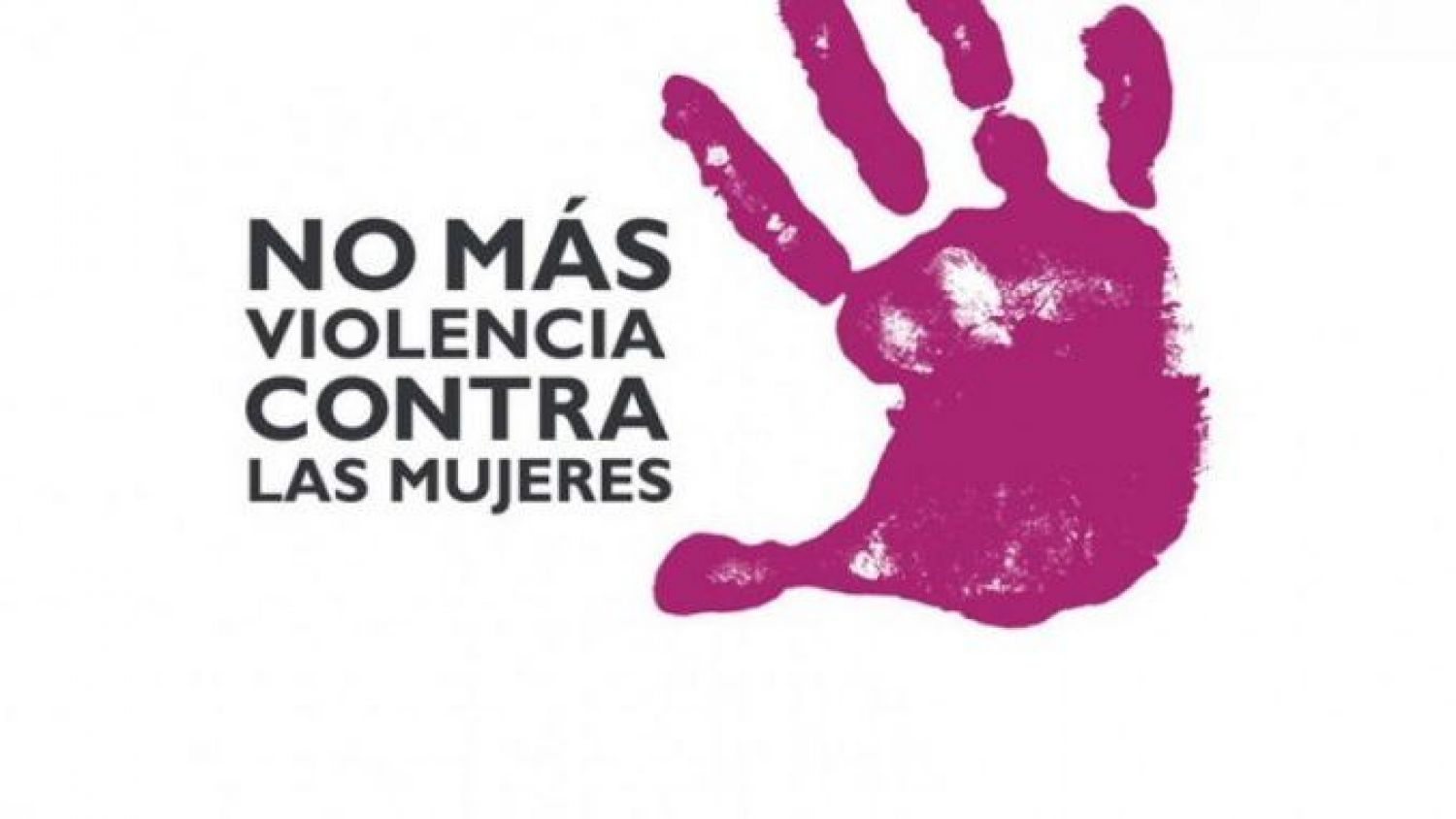 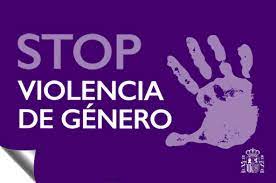 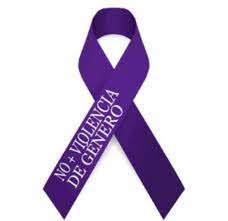 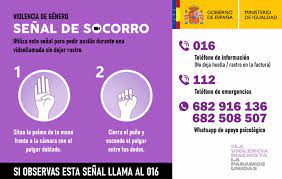 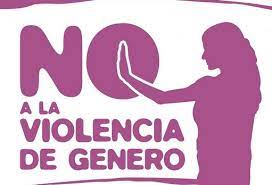 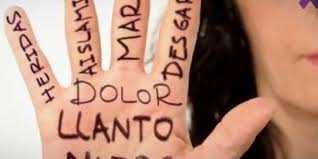 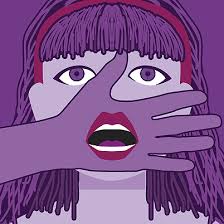 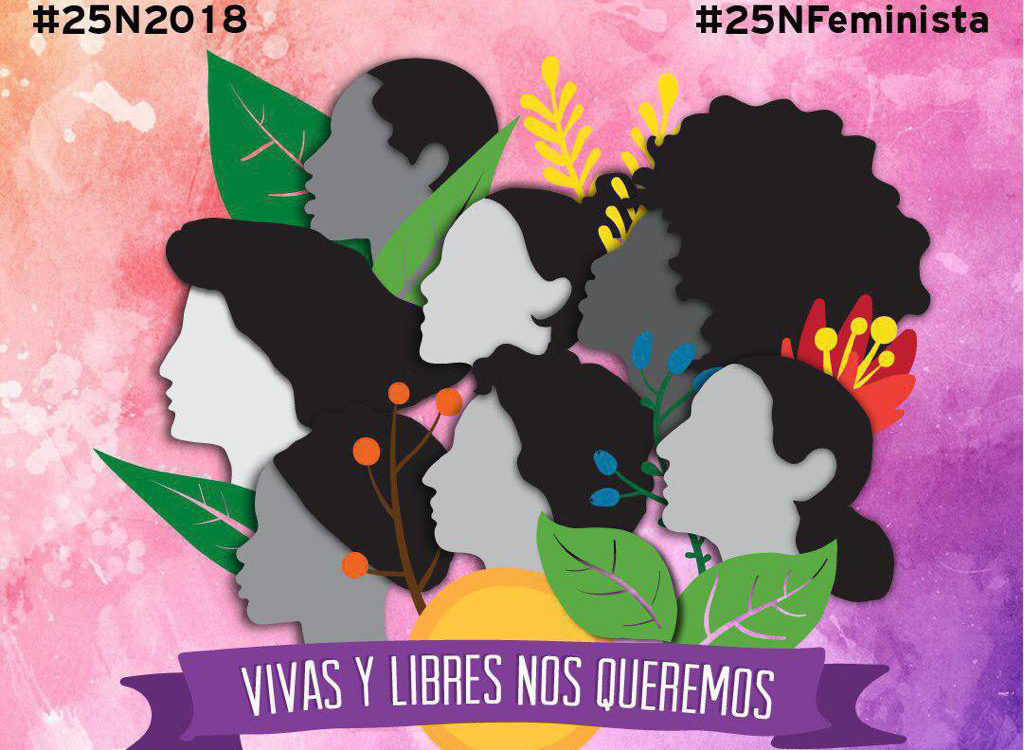 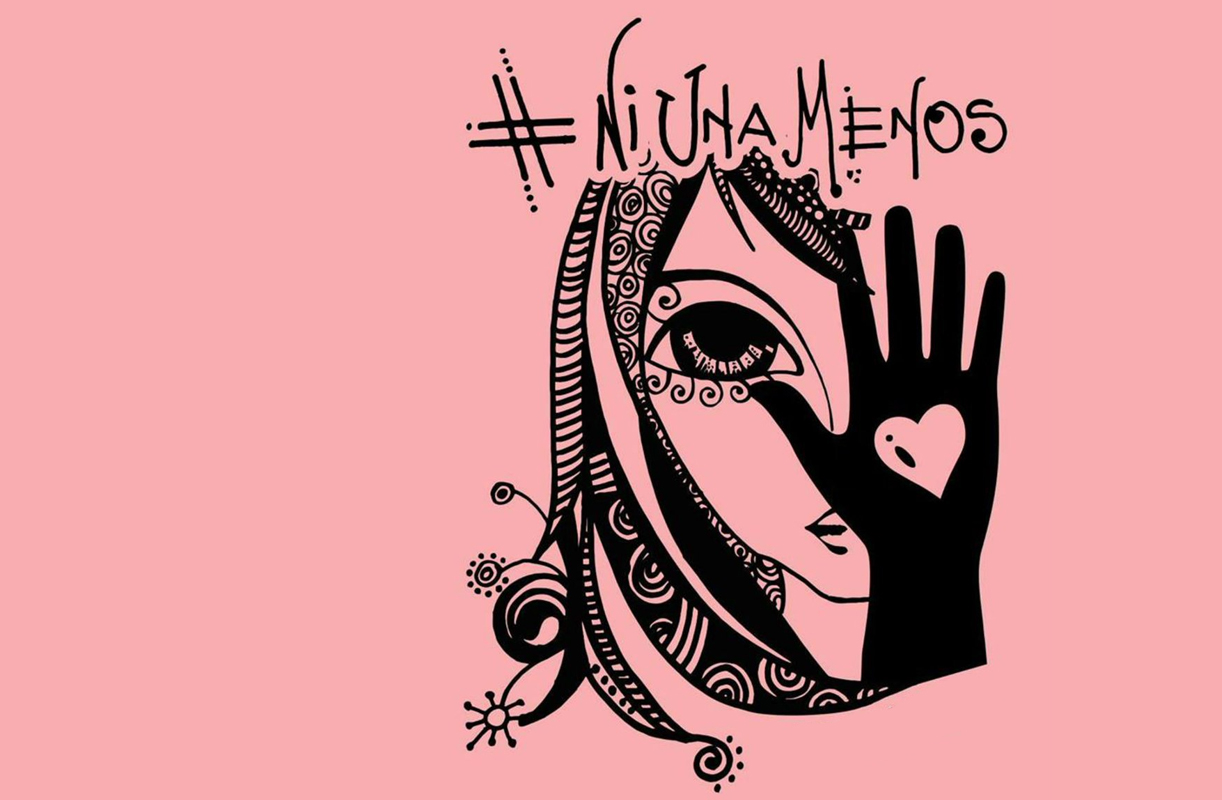 Bonfire Night is a popular British festival. People celebrate Bonfire Night every year on 5th November in the memory of a famous event in British history, “the Gunpowder Plot”. Bonfire Night is also known as “Guy Fawkes Night”. Originally, it was celebrated as a victory for Protestants over Catholics, but nowadays everyone enjoys this festival.

History of Bonfire Night
In 1605, a group of Catholic conspirators plotted to assassinate King James I of England by blowing up the Houses of Parliament in London with 36 barrels of gunpowder placed in the basement during the opening of parliament. However, the evening before, Guy Fawkes was caught in the cellars and the plot was discovered. He was executed by hanging.

A Celebration
On the very night that the “Gunpowder Plot” was foiled, people set alight bonfires to celebrate the safety of their King. Since then, November 5th is known as Bonfire Night.
There are firework displays, bonfires and children make models of Guy Fawkes made of old clothes stuffed with newspaper or straw, which are burned on the bonfire. Children walk in the streets, carrying «the Guy» and beg passersby for «a penny for the Guy.» The kids use the money to buy fireworks for the evening festivities, but there are restrictions on the type of
fireworks that can be used by the public. Some people hold private bonfire parties in their gardens, while others attend larger public events organized by councils or charities. Food is important on Bonfire Night. People cook potatoes in the bonfire. They are called “jacket potatoes”. Toffee apples, and treacle toffee are also popular.
The searching of the cellars of Parliament before the opening of each new session, however, was not instituted until 1678.
A popular rhyme about the fifth of November is chanted each year 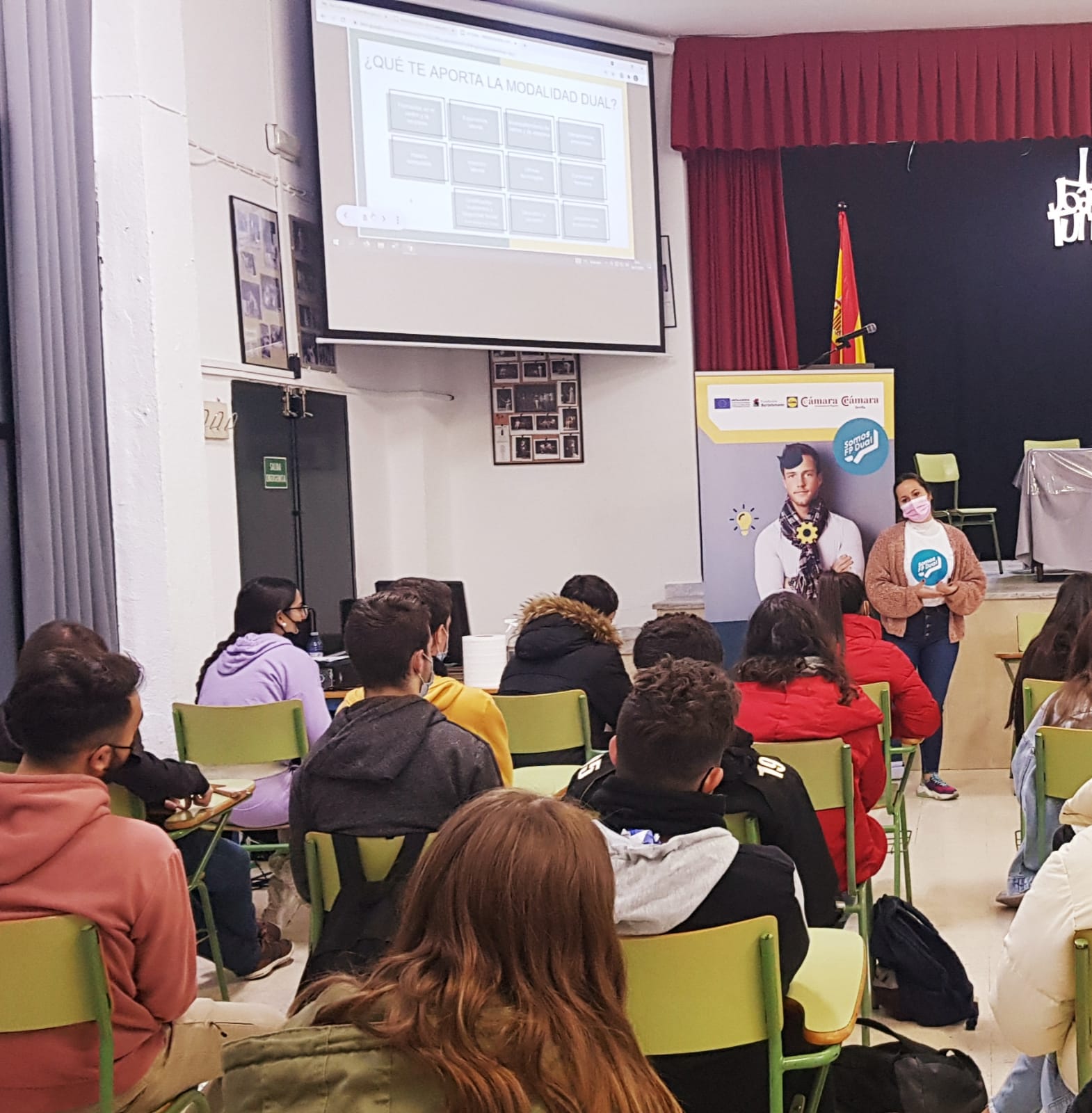 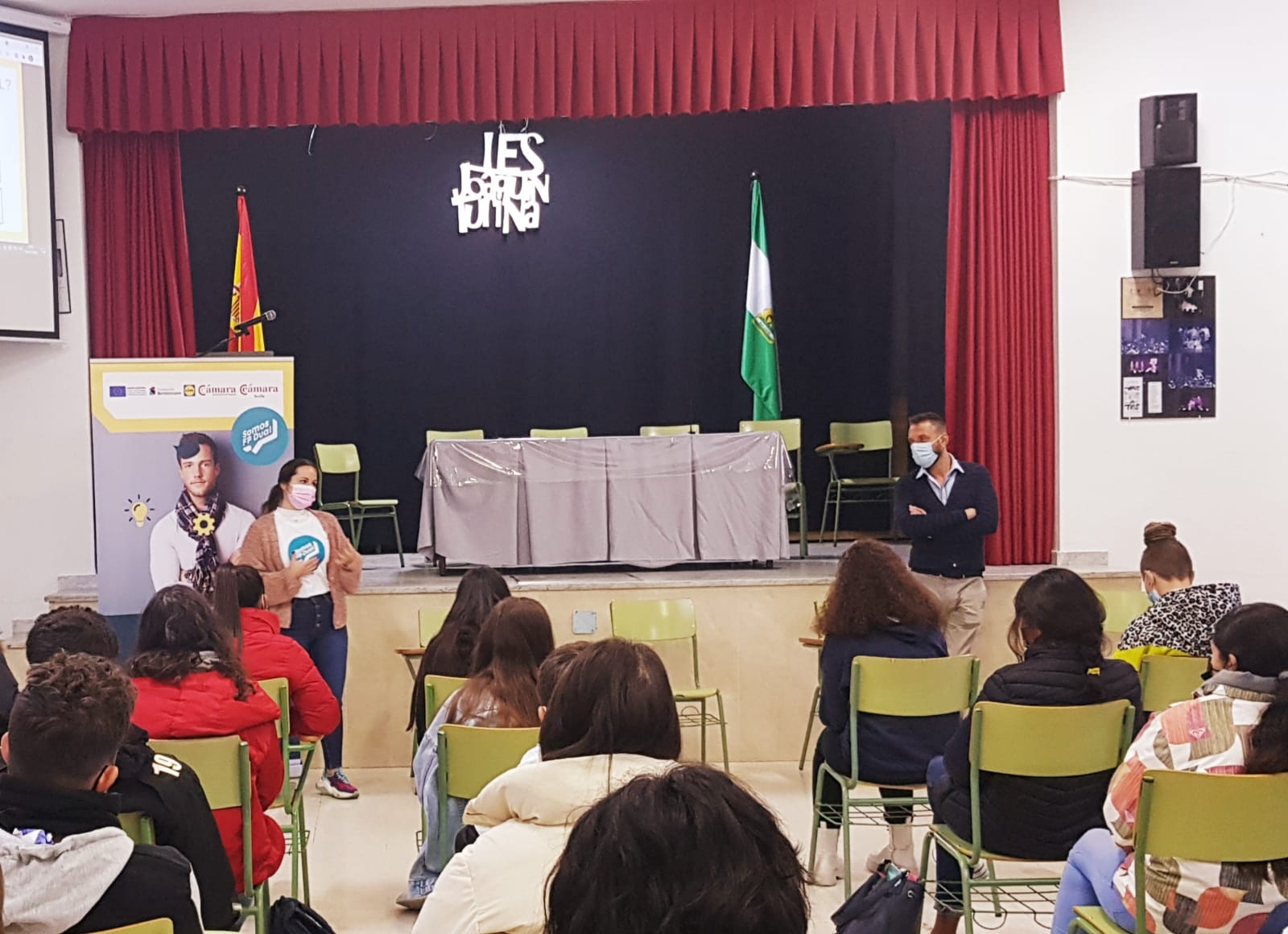 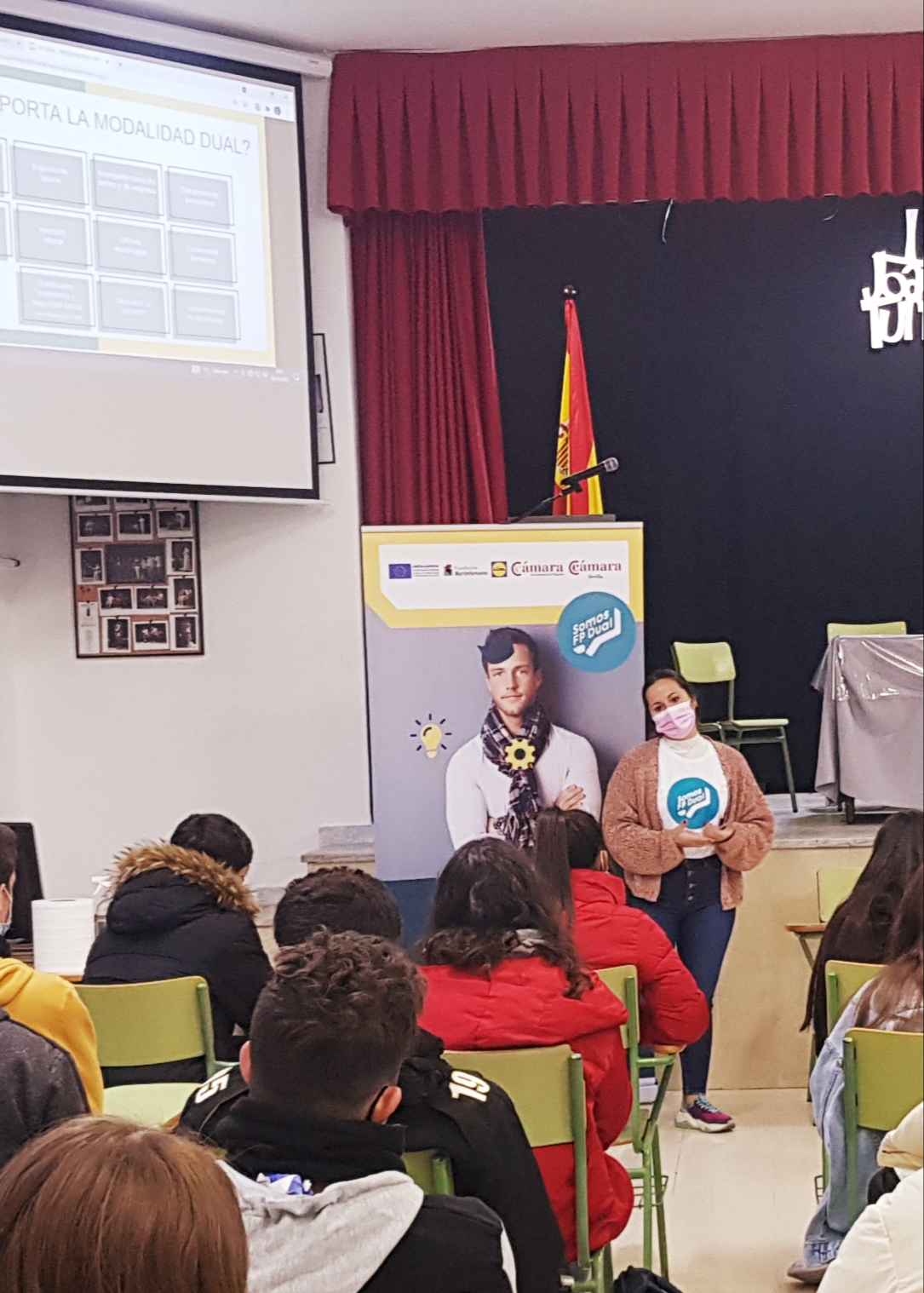